Late Antiquity, the period between approximately 250 and 750 CE, witnessed massive cultural and political changes: the emergence of the world’s great monotheistic religions, rabbinic Judaism, Christianity, and Islam; the development, and eventual destruction, of the Sasanian empire, the last Persian empire of Antiquity; the Germanic conquest and settlement of the western Roman empire; the transformation of Byzantium into a militarised and christianised society. The world of 750 was radically different from the world of 250, and the legacy of the changes that had occurred is very much with us today – from European states tracing their origins to Germanic invaders, to the cultural divide brought about by the rise of Islam.

Oxford University has over 90 senior scholars, and a very large number of graduate students, researching within the field of Late Antiquity, with specialisms that embrace all the disciplines, from Archaeology to Theology, and that cover the entire geographical spectrum of the late antique world, from Coptic Egypt and Sasanian Iran, to the Celtic North. These scholars have been united in the ‘Oxford Centre for Late Antiquity’ (OCLA), hosted by the Oxford History Faculty. The aim of OCLA is to foster dialogue between the scholarly disciplines, and between the many institutions of the world that study Late Antiquity. 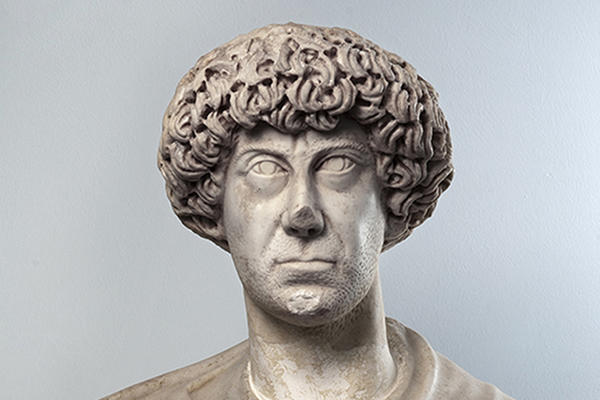 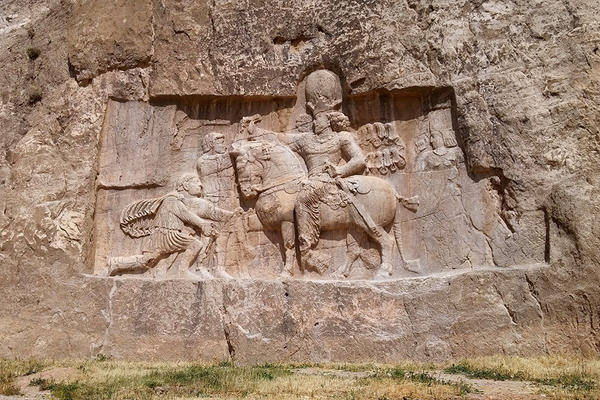 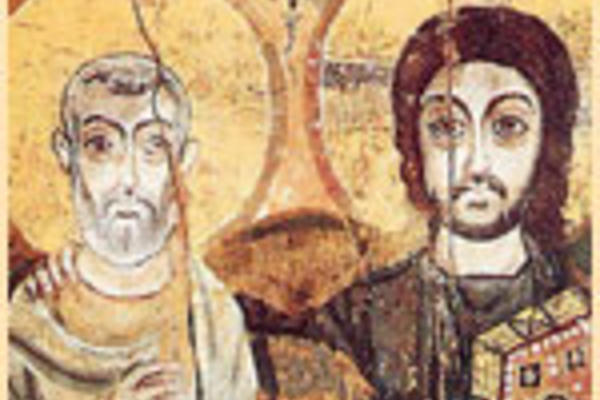 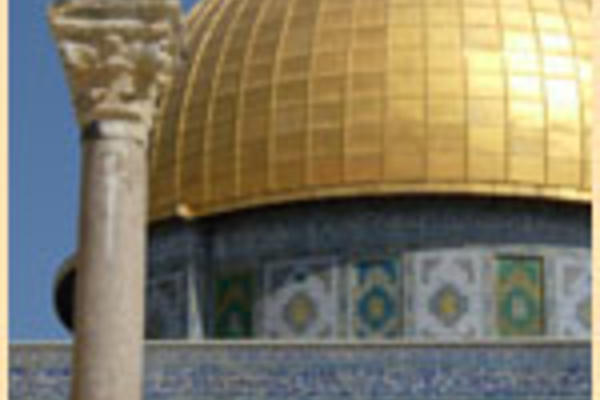 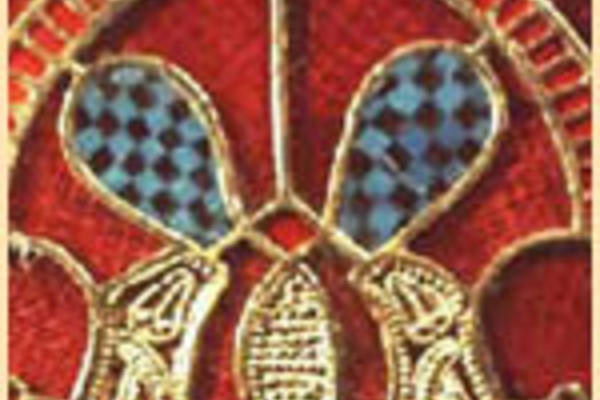